JCRC maintains a dialogue between the Jewish community and governmental officials at the city, state and federal levels. 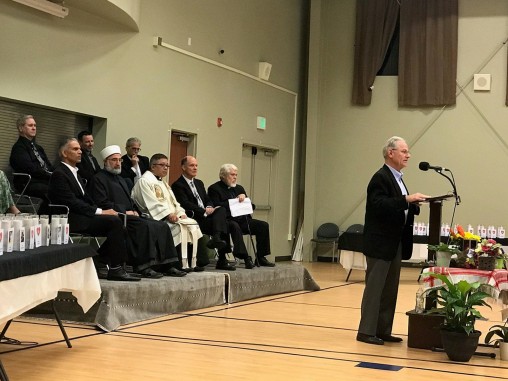