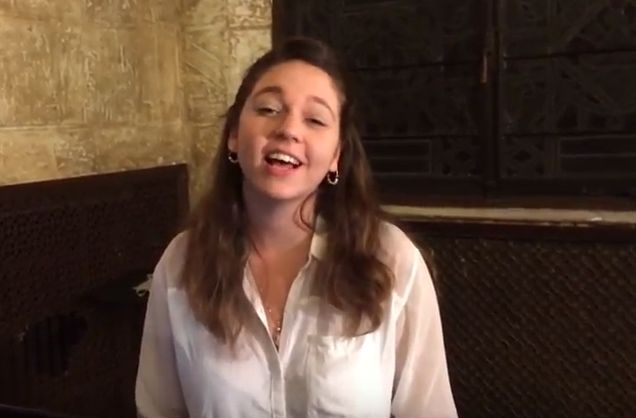 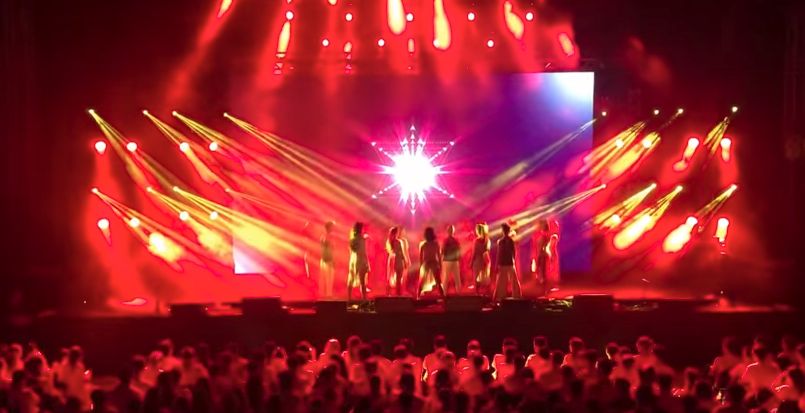 In the last 13 years, Tzuza has become a leading dance troupe with more than 2,000 students across Israel, ages 3 to 50. The high quality of its performances, nationwide, has brought Tzuza media attention and invitations to take part in many official government ceremonies including the opening ceremonies of the Israel Independence celebration in Jerusalem and the Maccabi Games, Israel’s “Jewish Olympics.” Tzuza has performed in the United States, Mexico, South Korea, Germany, Czechoslovakia and Spain. Watch More Here

Plus performances by local community choirs!